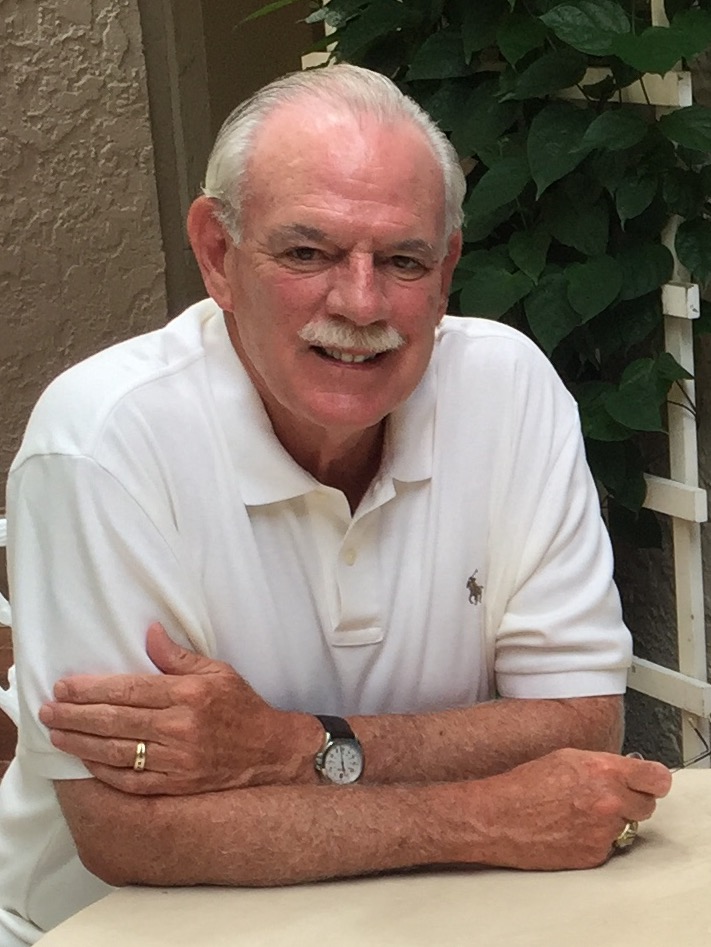 Tom Barrett is a senior partner in the Public Relations Firm of Barrett & Mottola, Nutley, New Jersey. A graduate of Villanova University with a Bachelor of Arts degree in English Literature, he also holds a Masters Degree in Comparative Literature from Montclair State University. He studied creative writing and photography at the New School for Social Research in New York City. His career in the government sector includes stints as Public Information Director for the County of Essex, the Essex County Board of Freeholders, the Essex County Improvement Authority and the Essex County Utilities Authority. He was honored three times by the National Association of Counties with their top writing awards. He is a veteran campaign consultant with an extensive political resume, which includes clients on the local, county, state and federal level as well as for Organized Labor.

In addition, he was a Hillary Clinton delegate for the 2008 Democratic National Convention in Denver, Colorado, a pledged delegate for Barack Obama in 2012 in Charlotte, North Carolina and a pledged delegate for Hillary Clinton in 2016 in Philadelphia, Pennsylvania. He is a member of the Editorial Board and columnist for InsiderNJ.com, a nonpartisan website dedicated to political news in the state of New Jersey. Married to Kathleen Brennan Barrett, a retired teacher and member of the NJEA, they have two children: Meghan Barrett Burke, an attorney living in Convent Station, New Jersey and Brendan Thomas Barrett, Director at Madison Dearborn Partners, a Private Equity Firm in Chicago, Illinois.