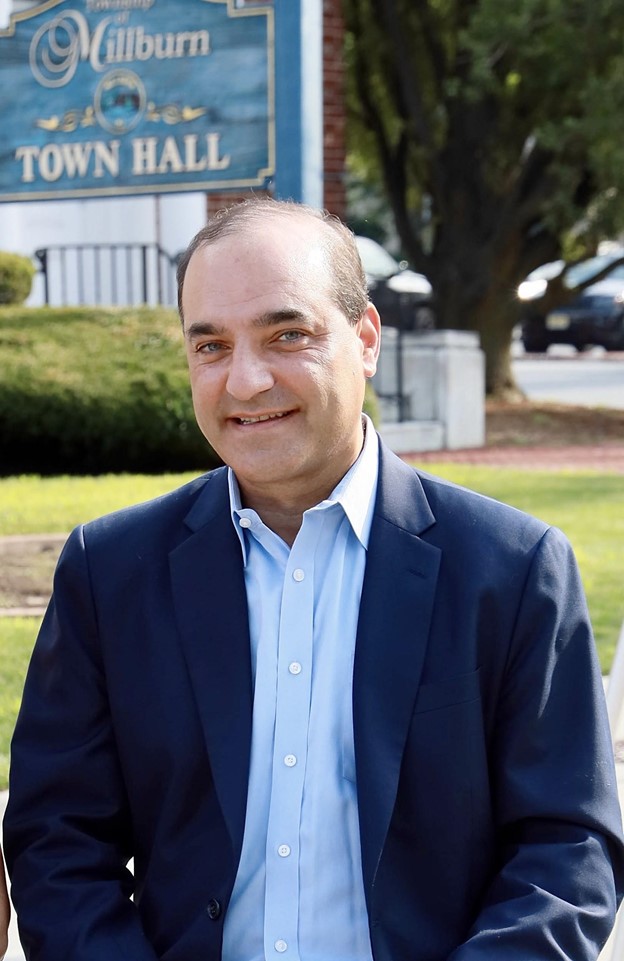 Richard has always been active and involved in the community. In 2018, Richard was elected as a Democratic District Leader. In 2019, he was elected to the Millburn Township Committee for a three year term. New Jersey Governor Phil Murphy campaigned for Richard and administered the oath of office after his election. Richard owes his passion for public service to his mom, Shirley, who was active in politics on the Upper West Side of Manhattan in the 1980s. She managed constituent services for then-State Senator Carl McCall and worked closely with then-Representative Charles Rangel. One of Richards favorite quotes is from Martin Luther King: “Life’s most persistent and urgent question is: What are you doing for others?"

This year, Wasserman is very proud and honored to serve as the Deputy Mayor of Millburn Township. Among his township responsibilities, which now includes marrying residents, he serves on the following committees: Arbitration, Finance, CEDA(Cultural Engagement and Diversity Arts), Liaison (one of two) to the Millburn School System, Co-Chair of the Revisioning Project, Township Committee representative to the Business Improvement District known as “Explore Millburn” and township representative to the Joint Meeting of Essex and Union Counties.

Richard is most proud of his incredible family! He married his college sweetheart, Eve, and they have four amazing children: Max, Zoe, Seth and Sophie.

Richard can always be reached on  to his township email: