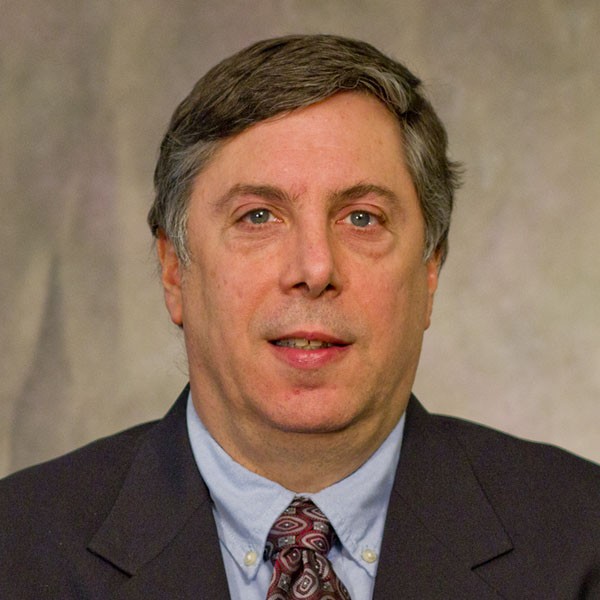 Michael Cohen has lived in the Glenwood section of Short Hills since 1988. He is married and the father of two sons who attended the Millburn school system. He worked as a project manager in the technology field and later in the financial government reporting group at a major financial institution. After retiring in 2017, he became active in local politics including voter registration and campaigns for the Township Committee and other elected offices. He was recently appointed to the Millburn Township  Pedestrian and Circulation Traffic Safety Ad Hoc Committee working on developing recommendations for improving safety and traffic flow in downtown Millburn.