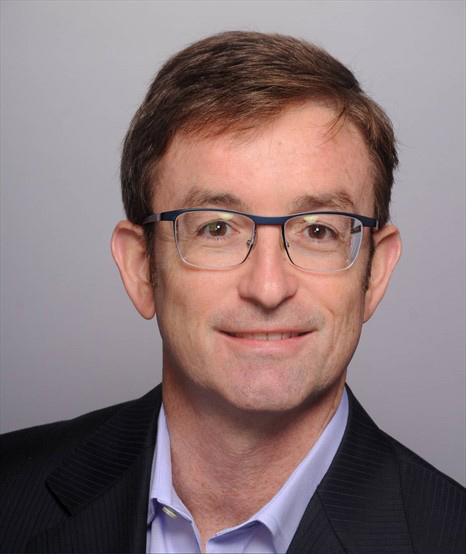 David Boyko is a business development executive with Merck Animal Health, and has spent the last twenty-five years as a practicing lawyer, involved with life sciences and technology transactions.  David also has held senior legal roles with the human health business of Merck & Co., Inc., Schering-Plough Pharmaceuticals and Xenogen Corporation, as well as a number of years in private practice. He has authored a number of published articles and a chapter in a biotechnology industry textbook, and been a speaker at several legal and industry events. David is also a veteran, having served for eight years as an active duty officer in the United States Air Force.

David has lived in town since 2002 and is a lifelong Democrat.  In addition to serving as District 5 leader on the Millburn-Short Hills Democratic Committee and canvassing for our local candidates, David has also contributed to the community as President of his synagogue and a Board member and treasurer for a not-for-profit geriatric center.