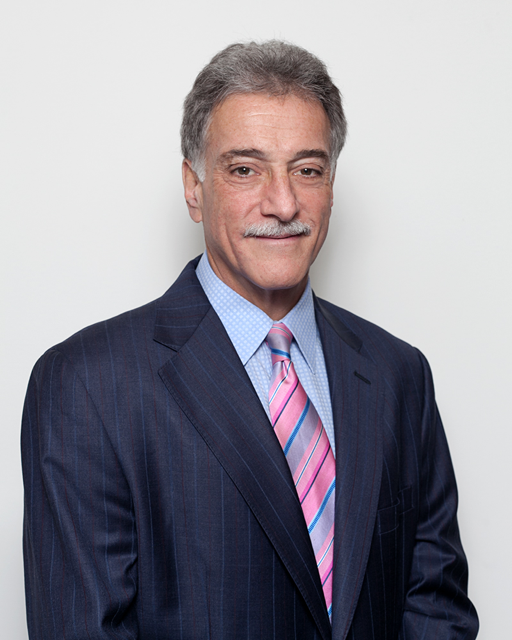 Daniel Baer has resided in District 7 (South Mountain) for almost 30 years.  Dan was the first Democratic Mayor of the Township and the second Democrat elected to the Township Committee. He has served as the District Leader for #7 for over a dozen years. Dan has been active in Township issues for decades and presently is a member of the Township’s Planning Board.  During his tenure as Mayor, Dan led the development and implementation of a plan that resulted in the preservation of the Paper Mill Playhouse and secured over a $1 million in grants to rehabilitate the Short Hills train station, and design and construct the Riverwalk. He also negotiated the closing of Brookside Drive on Sundays for non-vehicular recreation. Dan is a Senior Vice President and National Planning Lead for WSP, a nationally and internationally recognized Planning and Design consulting firm.  Mr. Baer is a graduate of NYU for his Master’s in Urban Planning and Doctoral studies.